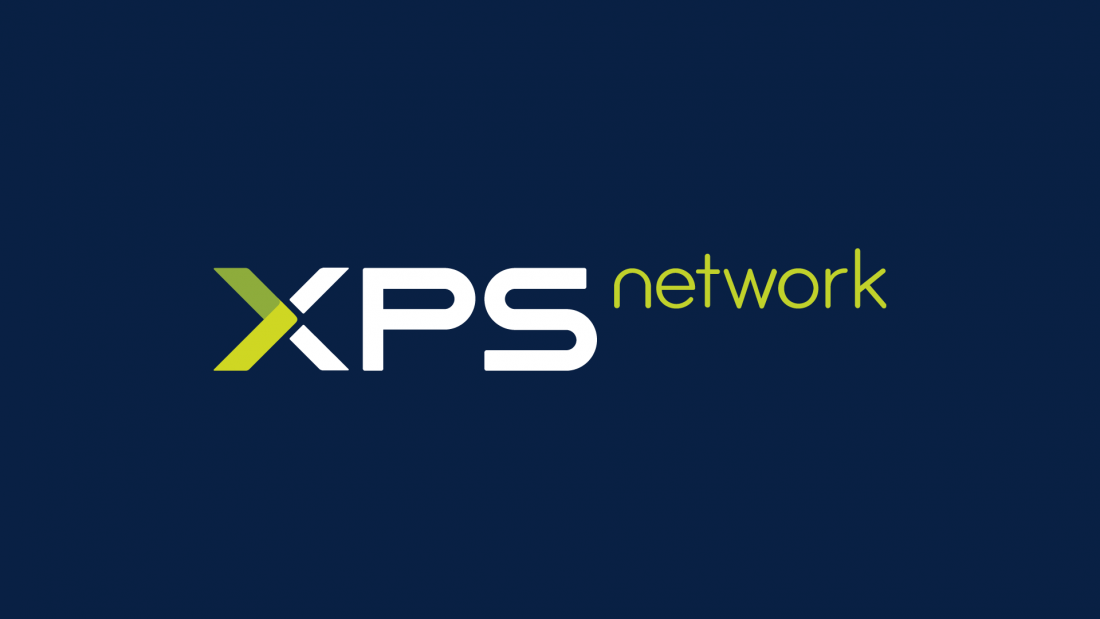 The following problems have been fixed: