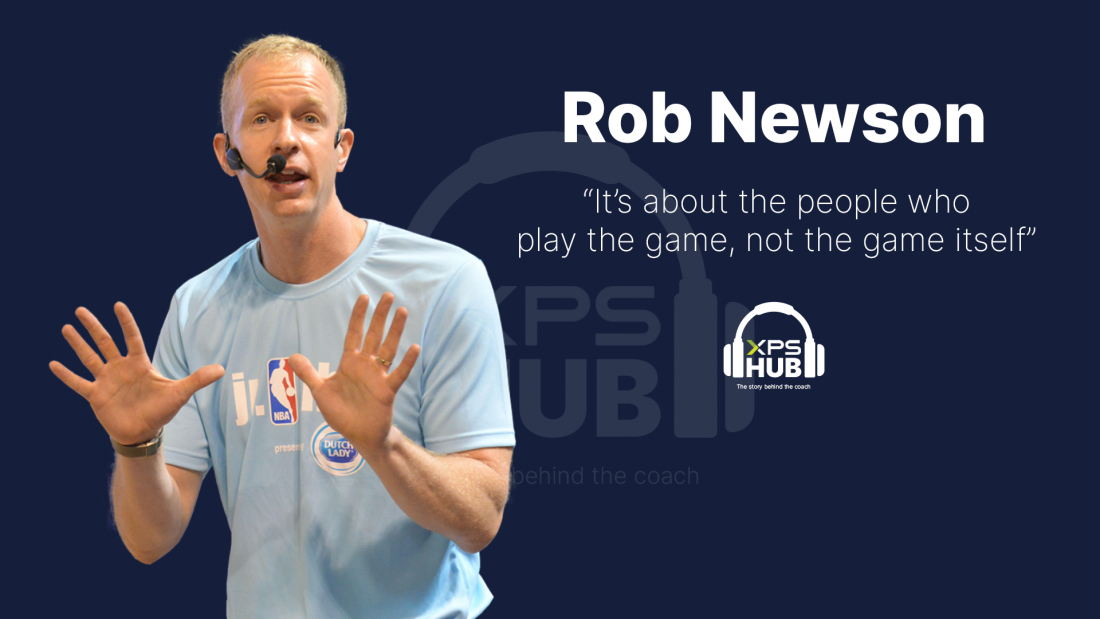 Rob Newson: “It’s about the people who play the game, not the game itself.”

XPS HUB – The Story Behind the Coach is back with a second episode! This time we have invited a great basketball coach Rob Newson who has vast coaching experience from UK, Iceland, Vietnam and Hong Kong where he was working as a Manager of Basketball Operations for NBA Asia.

The second episode carries a title “It’s about the people who play the game, not the game itself.” and as its name says, Rob has been talking a lot about the importance of mindfulness, creativity, self-awareness and many mental aspects of player development. Are you interested in Rob’s views of “Fundamentals of Success” or the 3 key pillars of his coaching philosophy? Make sure you don’t miss the second XPS HUB episode!

Video version of the podcast is available on our Youtube and Facebook and the audio only version can be listened to on the following platforms: 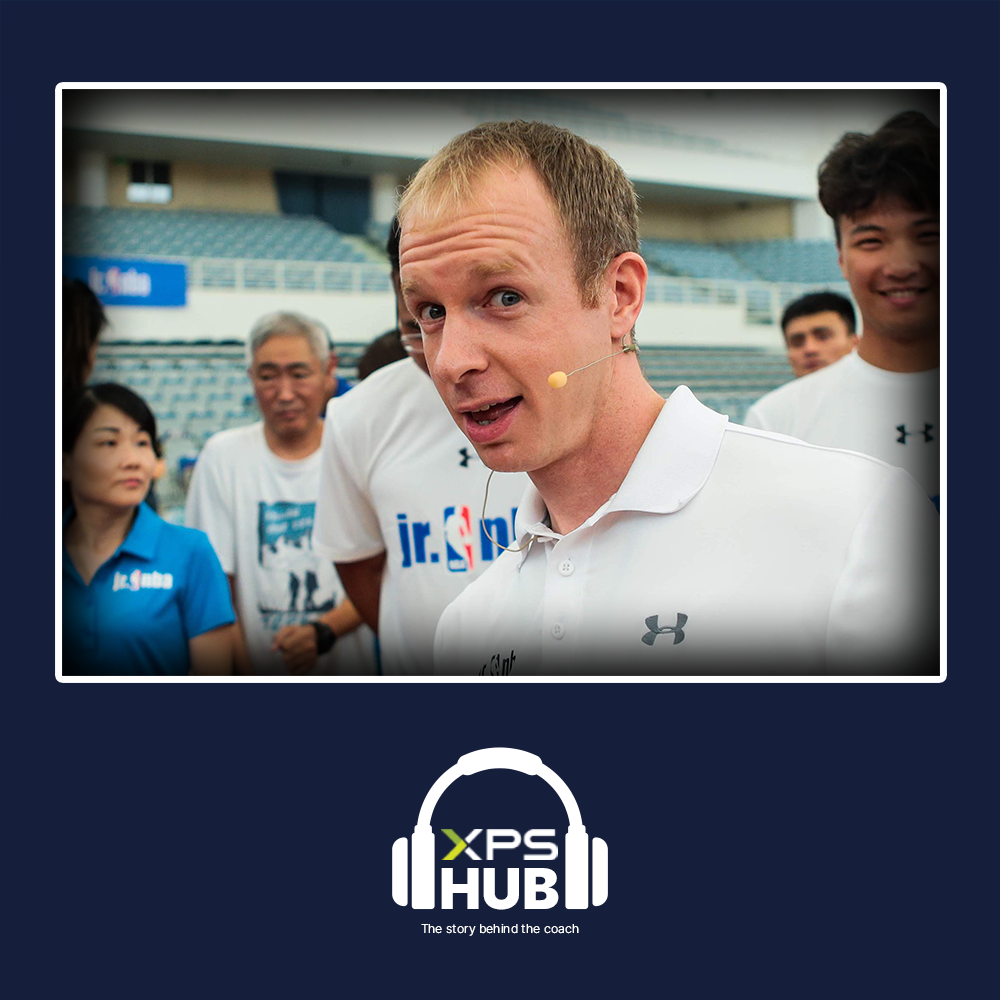 Pick your preferred topic and jump straight in the middle of the YouTube version of our podcast with just one click!

9:31​ | Global coaching experience – Hong Kong, Vietnam, Iceland, UK – the game being the same no matter where you are coaching

17:26​ | The difference of age categories and and why early teenage years are his favorite

21:30​ | Coaching influencers, the game being mainly about the people

25:30​ | On fatherhood changing his mentality, on coaching during pandemic

27:40​ | Influence of his father and cousin on his coaching

34:02​ | Developing the mental side of a player, meditation = deep practice, observing without judgement, being present in the moment

37:30​ | Importance of creativity, letting the player being present

38:40​ | On the starting point and reasons of seeing the game this way

Get a nice and quick introduction into the most recent XPS HUB episode with the YouTube teaser.