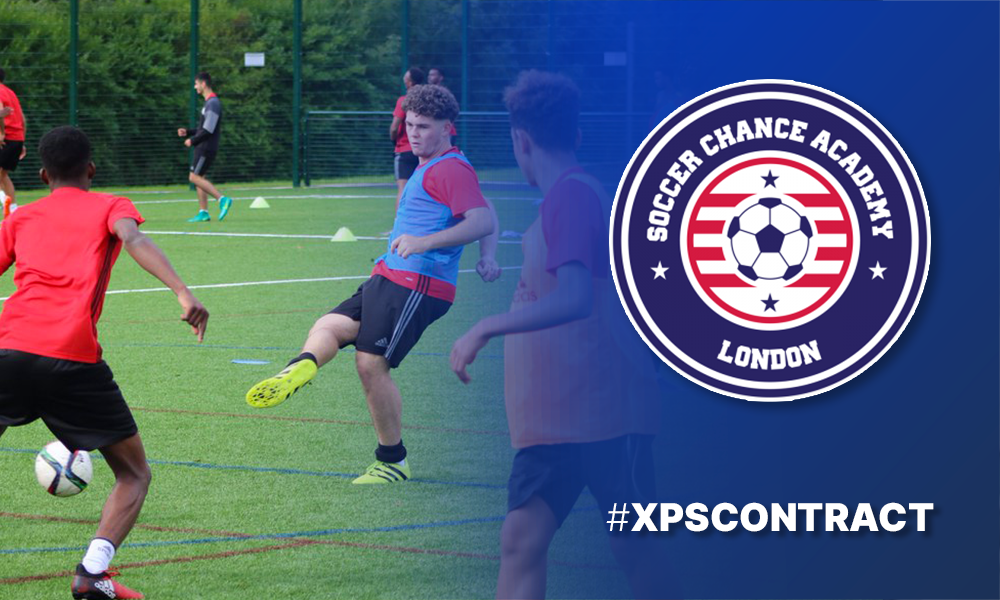 We happily announce that 2 London-based soccer academies have joined our #XPSFAMILY. It is a result of our continuous work with youth development in the United Kingdom. We hope many long-term vision clients, like the following two, will join our ranks very soon!

Soccer Chance Academy is a football education programme based in Barnet, London. Soccer Chance’s vision is to provide an elite football and education environment, developing people and players for the next step in their journeys. Ben Hanley, SCA director, says: “XPS has revolutionised the way develop our players at SCA in such a short period of time. It has been instrumental in enhancing the professionalism of the academy.” “We are really excited to be part of the XPS family. The system will allow us to organize our academy, analyze performances and track player development,” says Callum Martin – Pro:Direct Academy West London Academy manager.