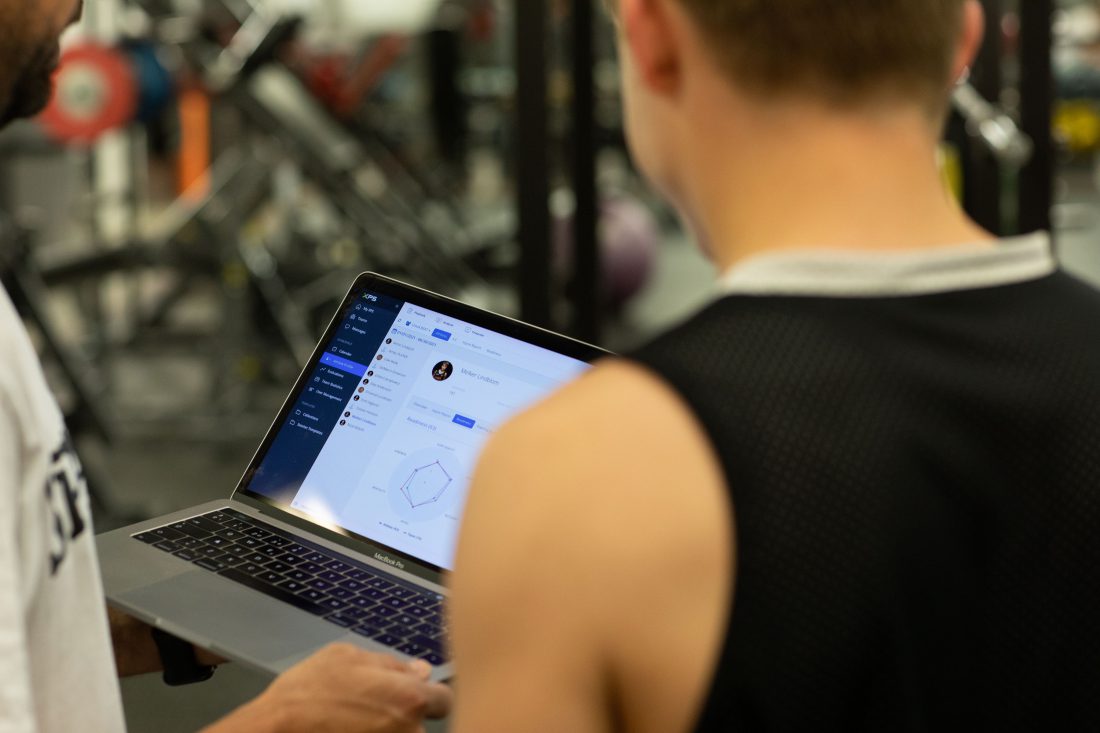 In almost every sport you can think of, how athletes move is crucial to overall performance and outcomes. Good athletic movement is defined as “choosing the appropriate movement pattern at the appropriate time and executing it exactly as you want to.”

It’s a skill in itself for athletes to recognize and choose the right movement pattern at the right time, and then be physically capable of transitioning fluidly from one movement to another.

In this XPS Sports Series article, we outline the most effective ways coaches can train athletes to transition between movement patterns more easily, successfully, and naturally.

Why is moving well so important in sports?

Training should ensure that athletes develop their natural movement abilities. Making them proficient in all of these movement patterns, and depending on the sport and position(s) they play, becoming exceptionally good at a few of these.

When players improve their movement patterns in training it will translate to enhanced in-game performance. It all comes down to increasing the ability for players to time a transition well, and make the movement transition more fluid.

Sporting expert, Frans Bosch, in his book Anatomy of Agility, says that: “the information filter is determined not only by the quality of perception but also by the motor solutions that can be planned in the light of the information; so the filter also depends on the capabilities of the body.” (Frans Bosch, Anatomy of Agility: Movement Analysis in Sport. 20/10 Publishers. 2020)

In many sports, players spend a percentage of matches and training sessions in static positions. Movement and movement transitions are therefore critical when it comes to scoring, defending, and moving the ball down the field/pitch. Every interaction with the other teams players involves movement transitions.

Let’s take a moment to consider this movement pattern analysis from soccer:

“The attacker continues to pick up speed in an attempt to beat the defender wide and cut toward the goal. As this happens, the defender transitions from a lateral run to a curvilinear run.”

In this one simple game-scenario, there are several movement patterns that a player needs to perform. All of these are happening at speed, up against an opponent trying to reach the goal to score, and transitioning from one movement to another is crucial for the defender to prevent that from happening.

How to train for better movement transitions?

Coaches can get highly technical when it comes to assessing movement patterns. Conversations can go down the rabbit warren of joint angles and create force, power and speed through various positions. But that sort of discussion won’t necessarily improve what happens in training and matches.

Instead, let’s think about the best way to implement this practically. Most coaches can identify a good movement transition or pattern when they see one. However, identifying a transition that hasn’t been executed well takes more skill.

Video plays a massively important role in assessing what players are doing well, and how they can improve.

Fortunately for coaches, that’s something XPS Network supports clubs and teams with everyday. XPS Analyzer and Presenter as well as the Collections feature ensures coaches have a complete record of every training session and match. Uploaded and with various tagging capabilities so you can monitor when players transition well and compare to movement patterns that weren’t executed successfully. All that can be stored over a long-time period in the player’s Athlete Profile.

Armed with this information, coaches can work with players to achieve the movement pattern transitions they want to see in matches.

Here are a few key things to watch out for:

Athletes will almost always perform some movements and transitions better than others. Depending on an athlete’s position in a pitch, they may perform better on one side than the other. These can’t always be avoided. But many aspects of movement transitions can be worked on and improved.

With the above knowledge in-mind, here’s ways coaches can implement training that improves movement transitions, speed, and fluidity:

Would your team, club, youth association, or sports association benefit from XPS and its wide range of features? Contact XPS Network if you want to find out more, or Sign-up for a Free Trial today.