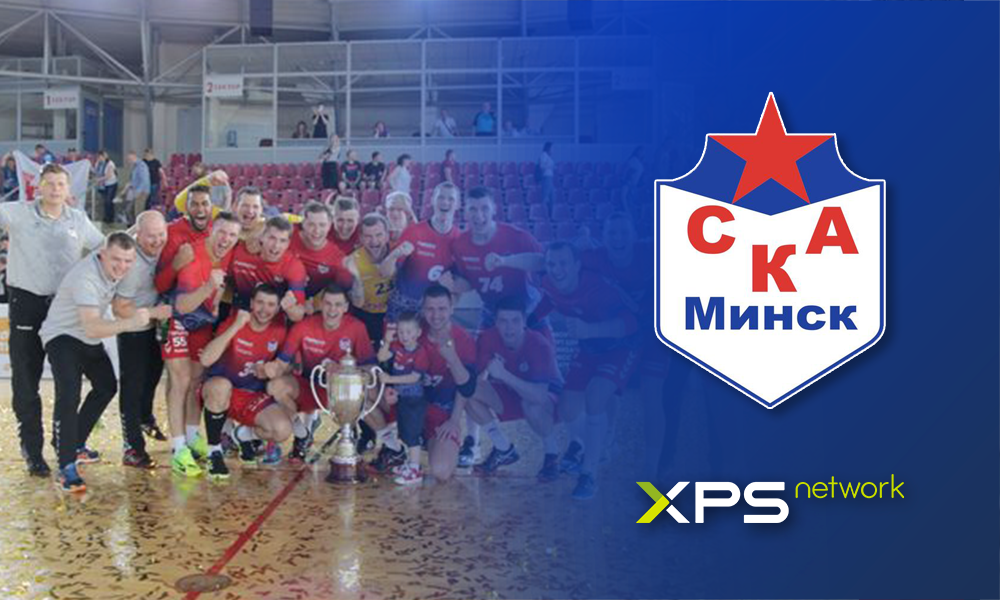 After announcing new Russian Super League partner in CSKA Moscow, we are delighted that our work in eastern Europe has its results! The newest member of handball #XPSFAMILY is HC SKA Minsk!

The most titled club in Belarus 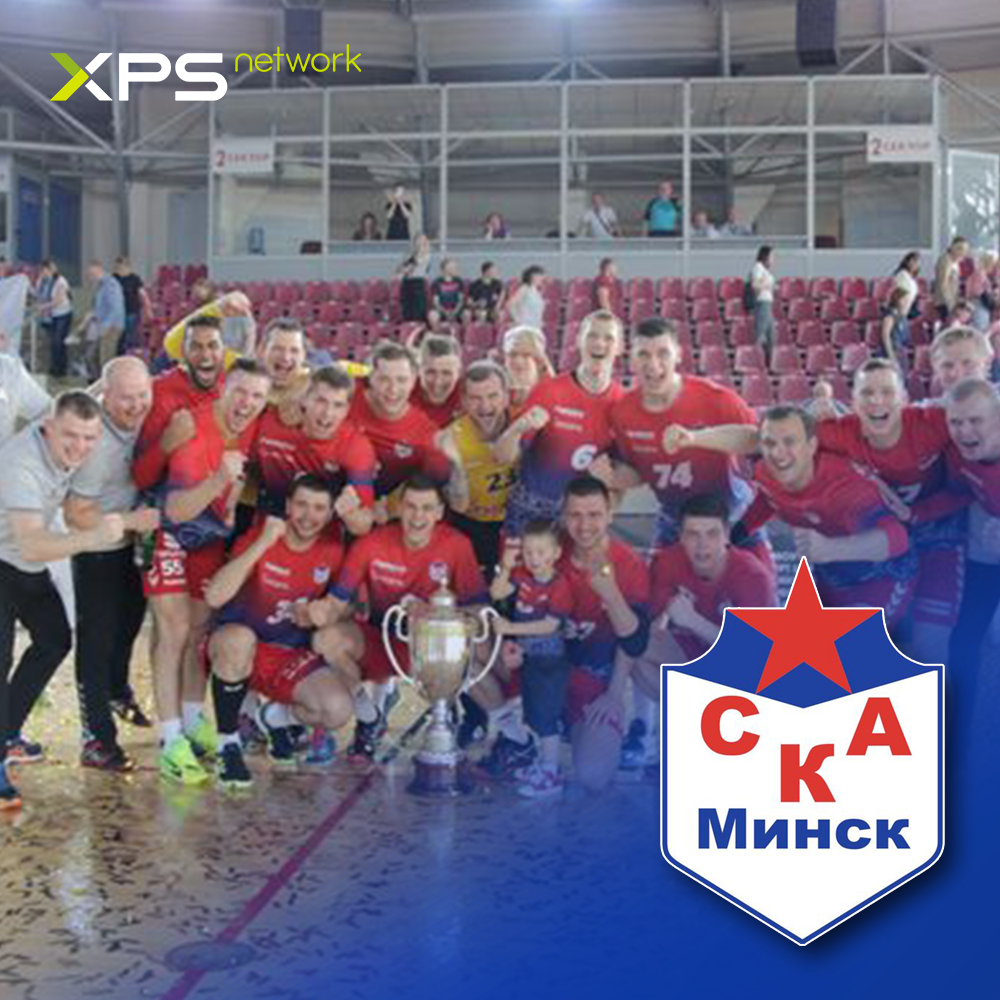 “I would like to emphasize the great functionality of the video analyzer in the XPS Network. Planning of trainings in an interactive calendar with the subsequent possibility of detailed analysis of the work done and improvement of operational communication between coaches and players will hopefully allow us to move to the next level in the organization of the whole training process,” says SKA head coach Igor Papruga.