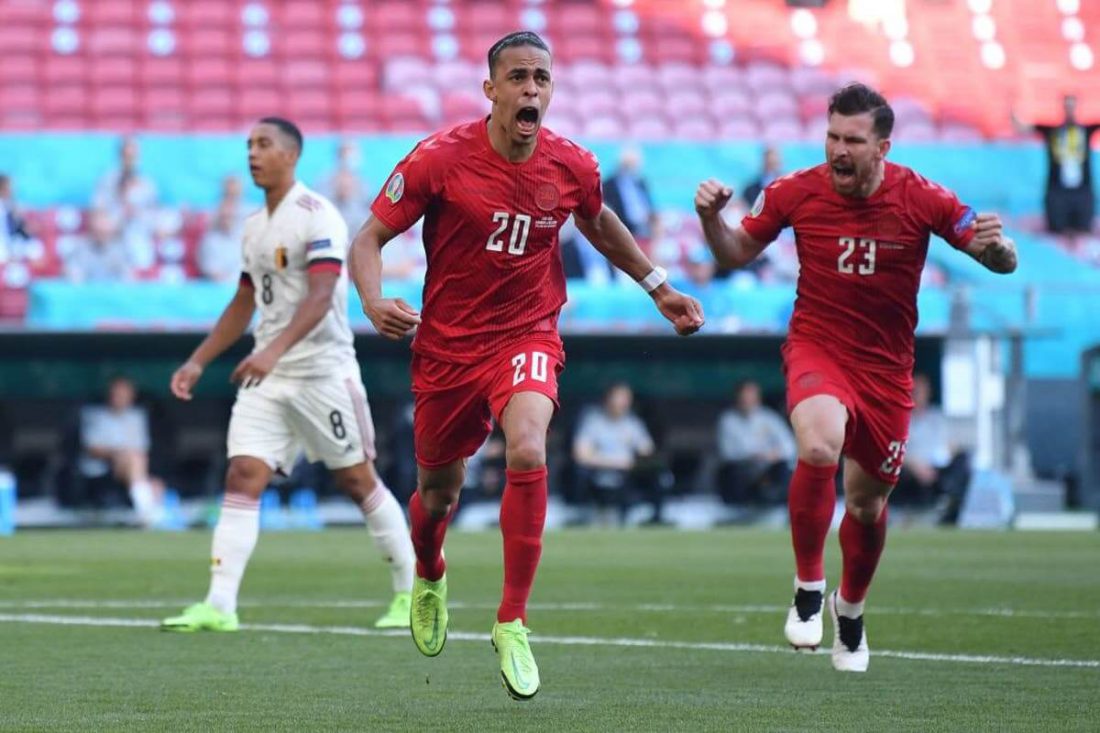 We are delighted to announce that the Danish Football Association (DBU) — a long-term customer since 2006 — has signed another 3-year extension with XPS Network.

Founded in 1889, after British sailors first introduced football (soccer) to Denmark, the Danish Football Association (DBU) is the governing body for football in Denmark.

Football is incredibly popular in Denmark, with 1,647 clubs registered with the DBU. Millions of fans follow Danish teams across the country, and around the world.

It operates a league structure, similar to other countries, with separate leagues for men and women. Within the national DBU are 6 regional associations, following the outlines of the former counties of Denmark, with DBU Jutland divided into 4 sub-regions.

The DBU also oversees the mens and women’s international teams, which regularly participate in European and worldwide tournaments, such as the UEFA Euro 2020. It was also a founding member of FIFA, in 1908, and UEFA, in 1954. It plays an integral role in international football associations, and Danish teams have a history of performing at the highest levels. 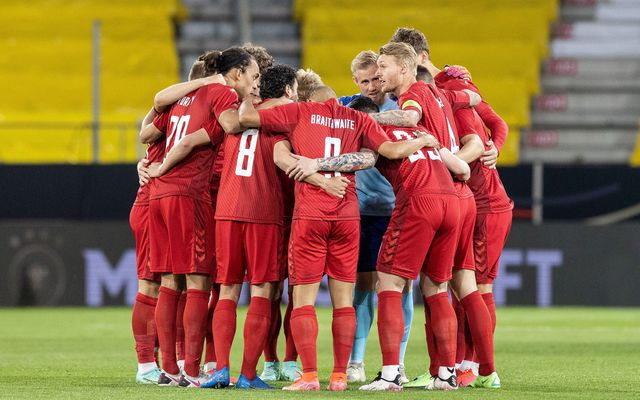 Since 2006, DBU member clubs have been using XPS Network as an integral part of training, coaching and athlete education. Now with this 3-year extension to our long-term cooperation, DBU associated teams can continue to benefit from XPS Network, and we expect they will use new and improved features as they are rolled-out.

“We’ve been happy with the cooperation with Sideline Sports over the last decade, and look forward to continuing it for another three years, for the benefit of our National Teams and high level Coaches Education courses”, says Danish Football Association (DBU), Head of Elite, Kim Hallberg.

“We are equally delighted with the continued cooperation with the Danish Football Association, following the signing of this 3-year extension. We are pleased with the way they have continuously benefited from using XPS since 2006, and this is a further vote of confidence in the value our solution creates for the DBU.”

“XPS Network are looking forward to the next few years of working together with the association and football teams across Denmark. We hope this continues to strengthen their talent development, supporting coaches and players, especially as we roll-out upgrades and new features over the next few years.”

Empower your coaches, get more organized, and start using a solution that will help you take athlete performance to the next level. Start a Free Trial today, or see how XPS Network is everything coaches need, in every sport.